Sailing Towards a Specific Direction 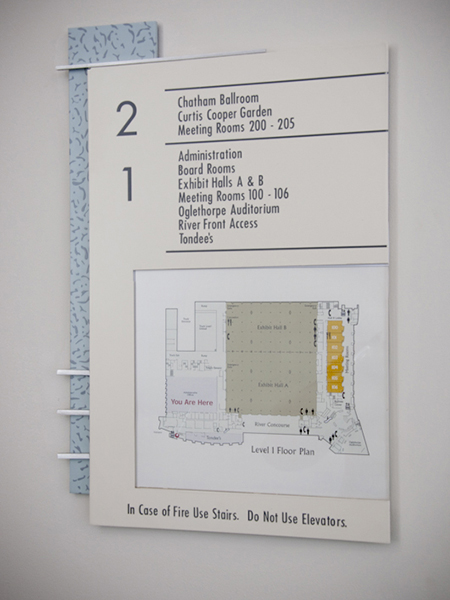 Architectural Wayfinding to Balance Out Tradition

The Savannah International Trade & Convention Center (SITCC) is located directly on the Savannah River directly across from the famous historic downtown waterfront neighborhood of Savannah. Built from scratch this facility was designed to act as a semi-brutalist modern architectural counterpoint to the historic architecture that is prevalent in the Savannah downtown area.

The style of this signage was based on my interpretation of a modern reimagined illustration of a sailboat—since the facility deals with boat access points—as boats are a unifying element (literally) between both sides of the riverfront in Savannah. Plus the romanticism of a sailboat silhouette offered much more to play with structurally in the design of the signage and materials used to construct them.

Sign fabrication materials were chosen to work within the challenge of several different modular areas; with the colors especially chosen to (relatively) compliment materials used in the architecture of the facility. But the signage was more reliant upon the asymmetrical “geometric-sailboat silhouettes” to stand out effectively for user recognition as guide-points. 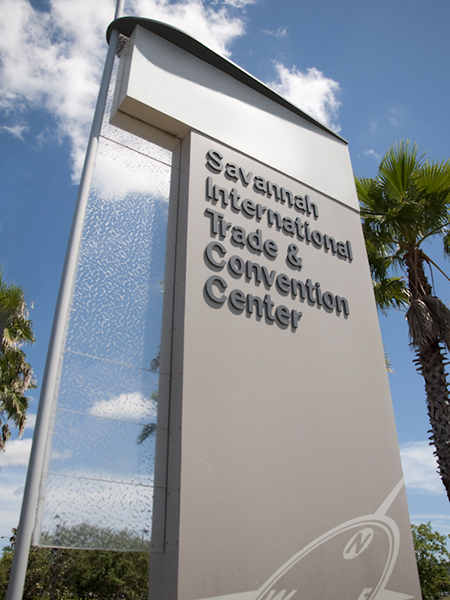 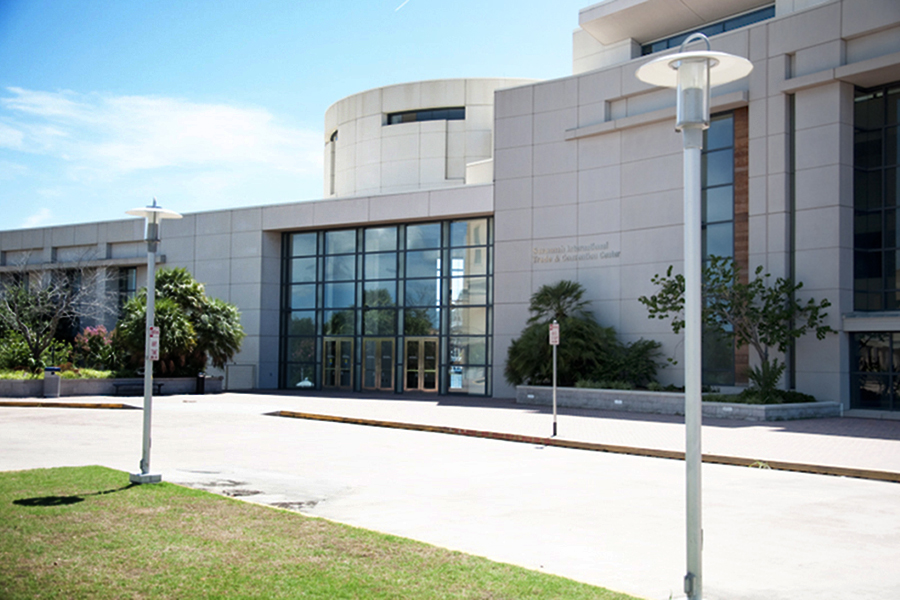 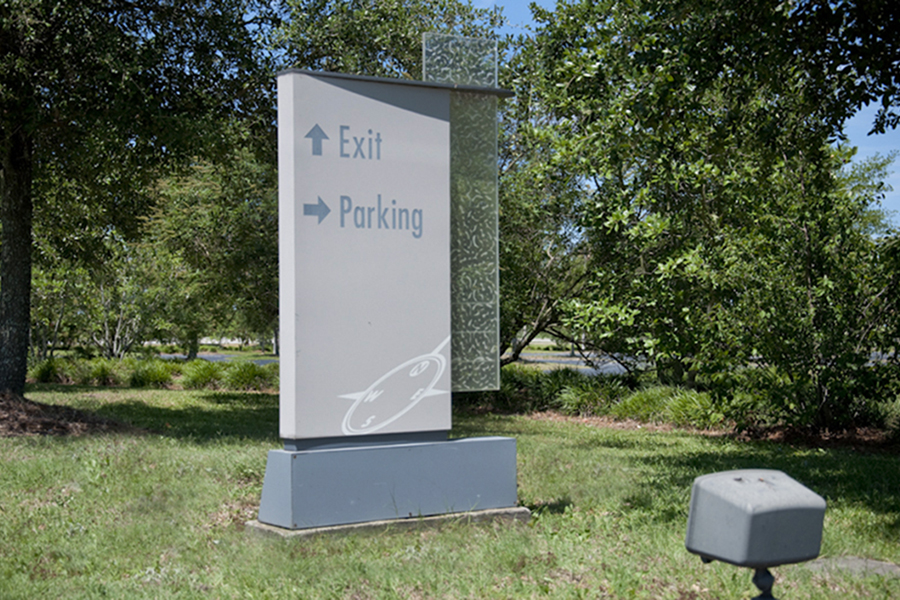 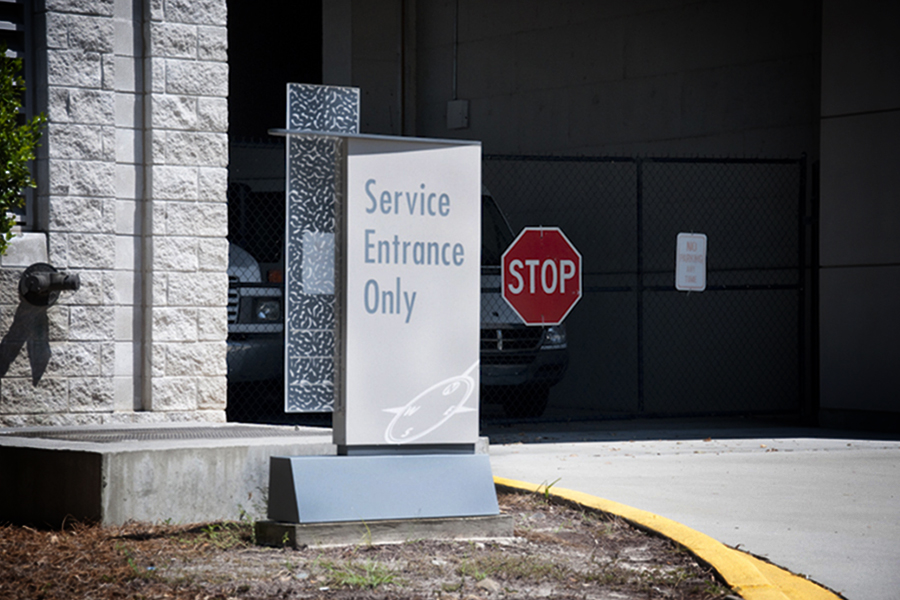 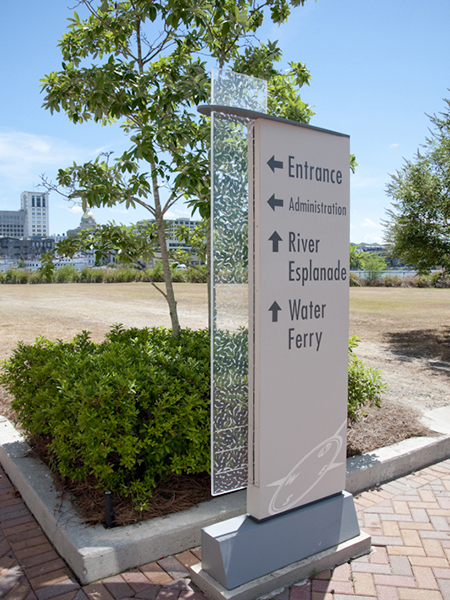 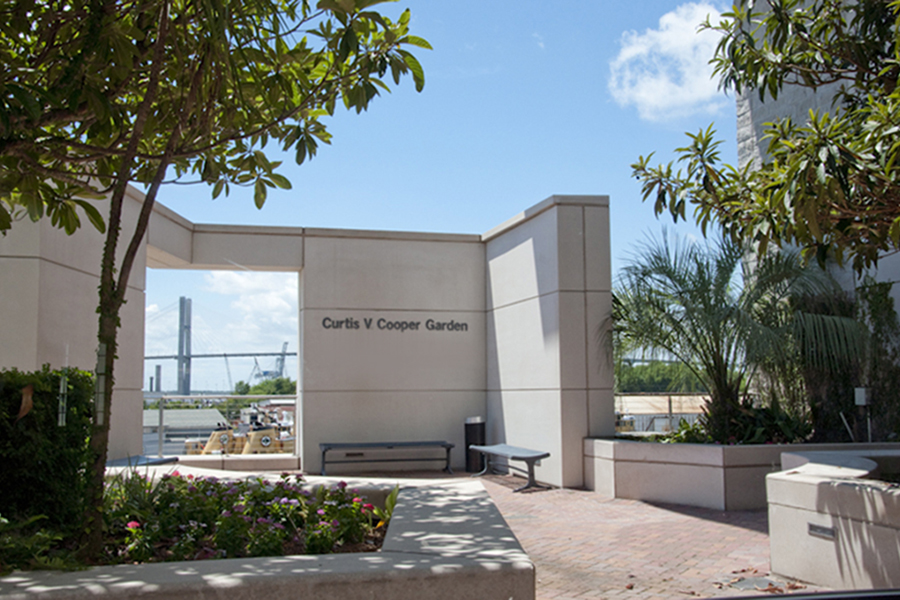 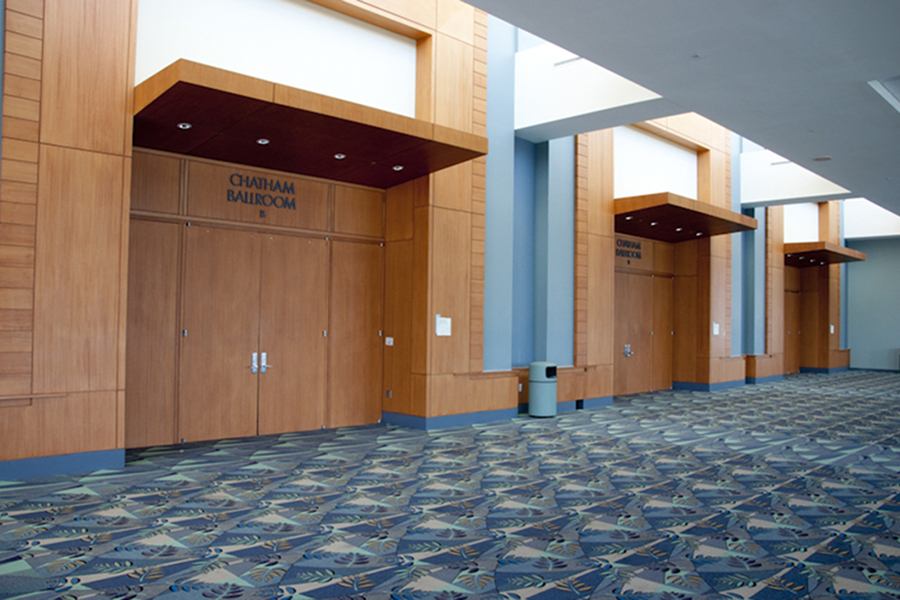 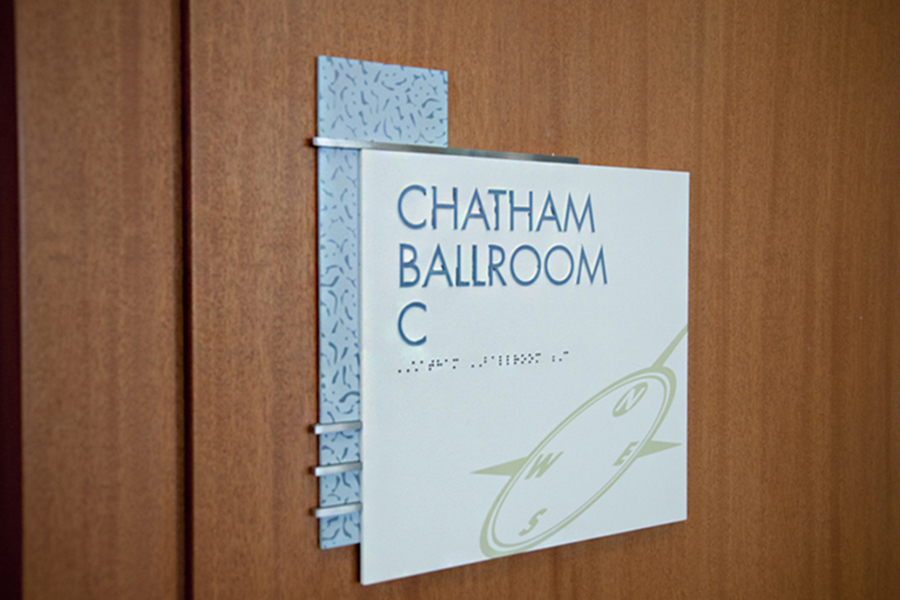 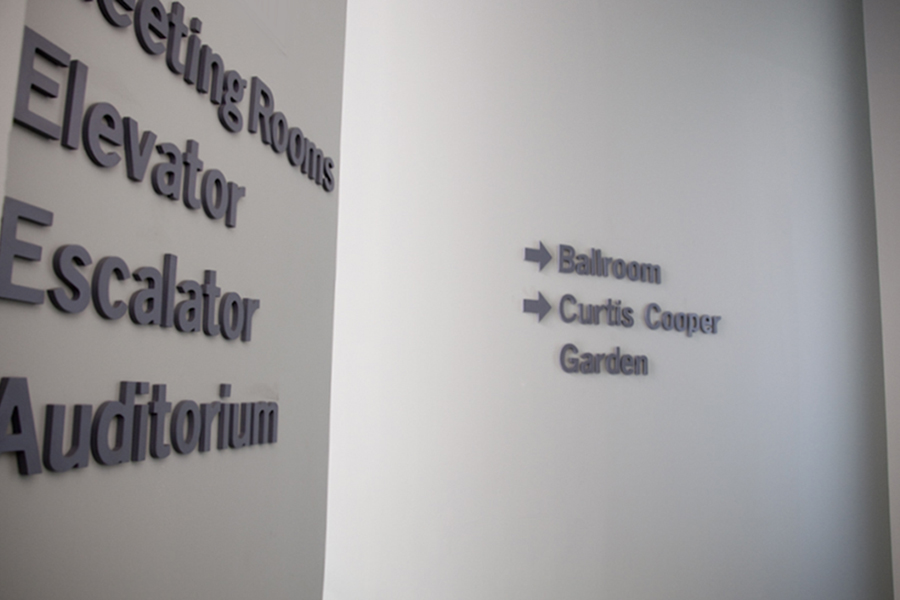 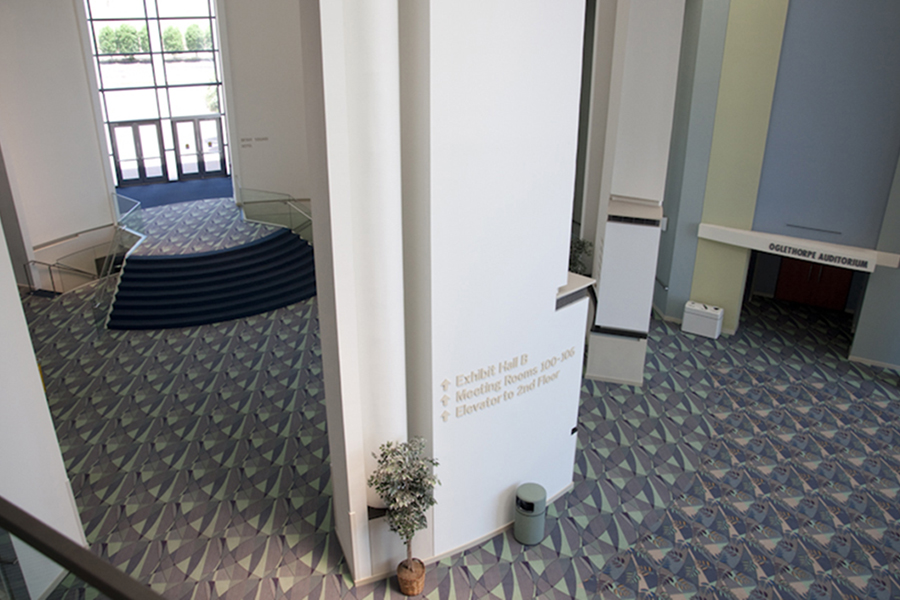 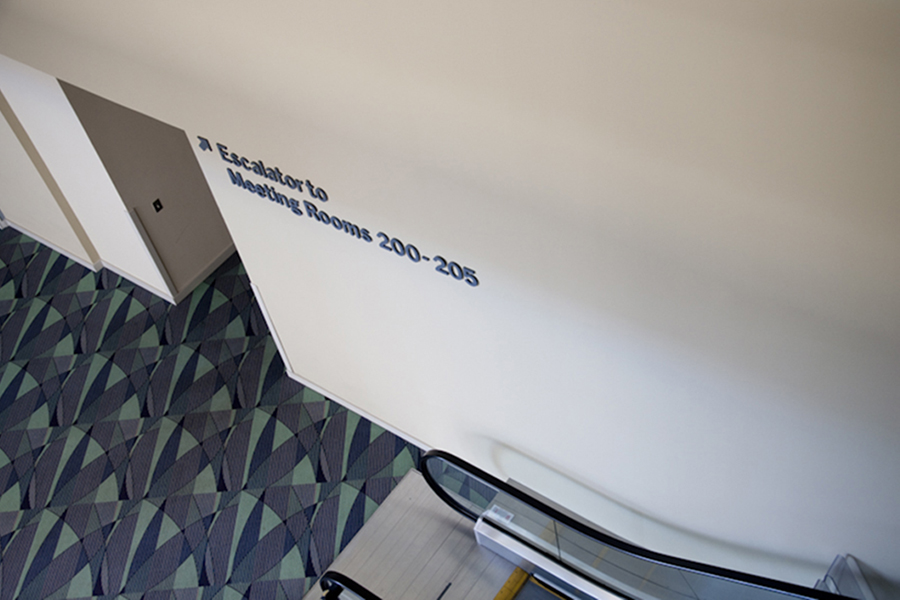 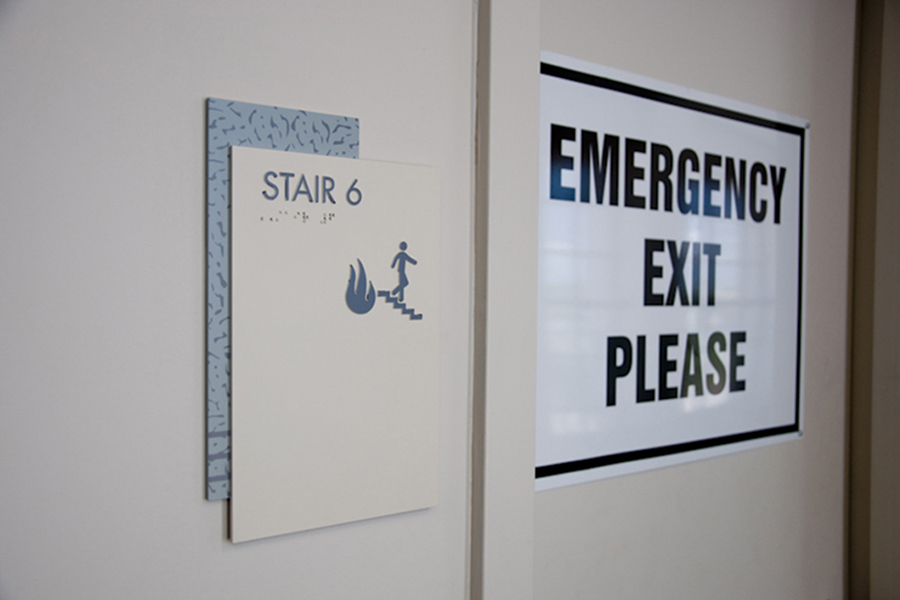 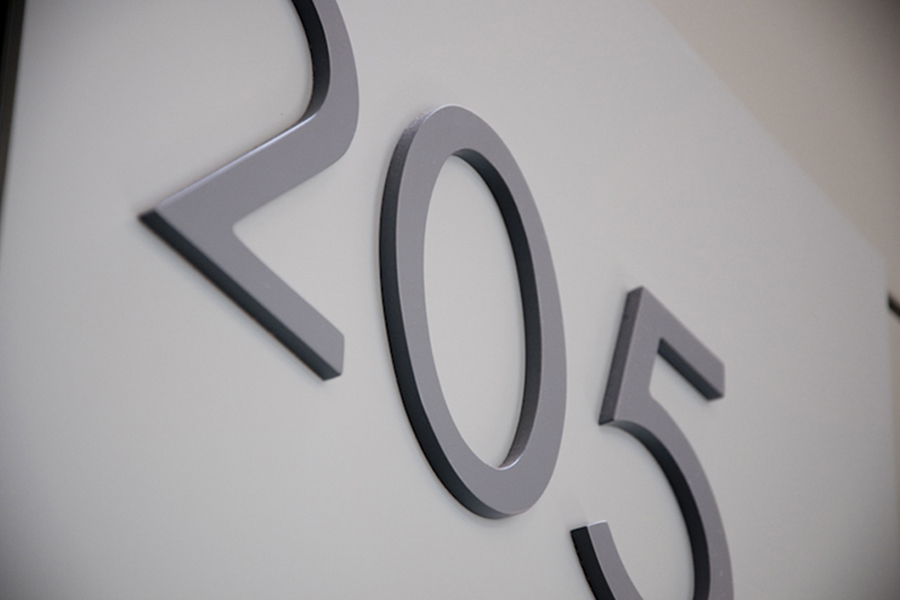 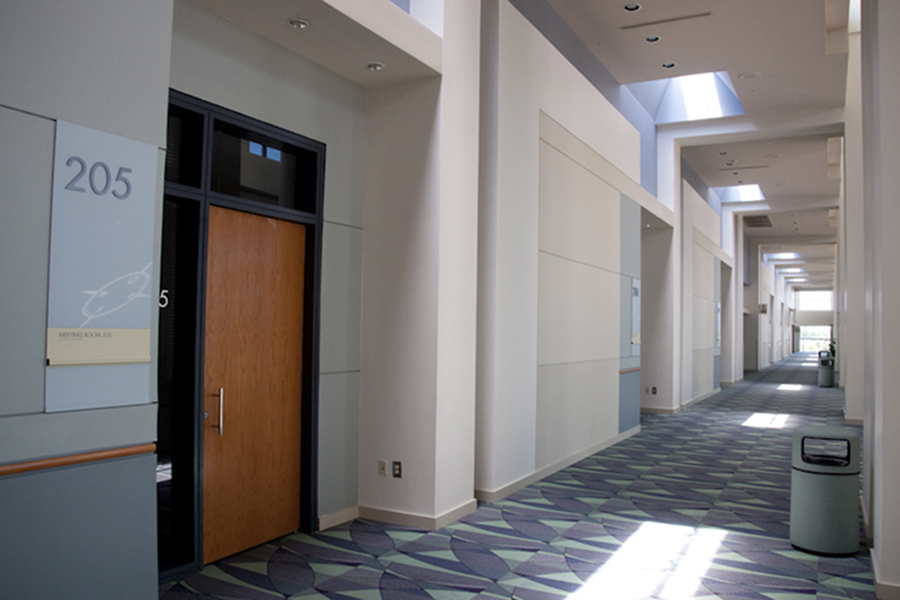 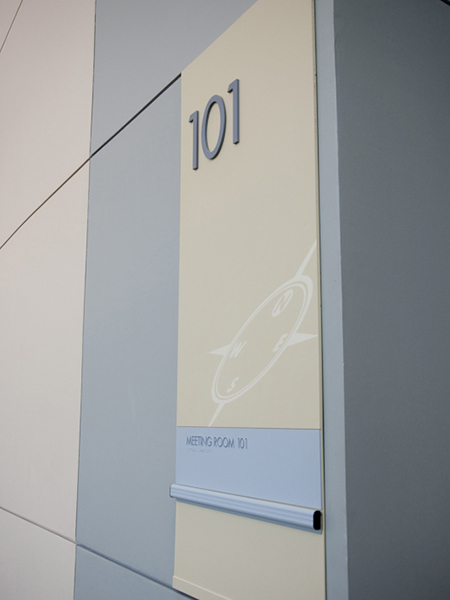 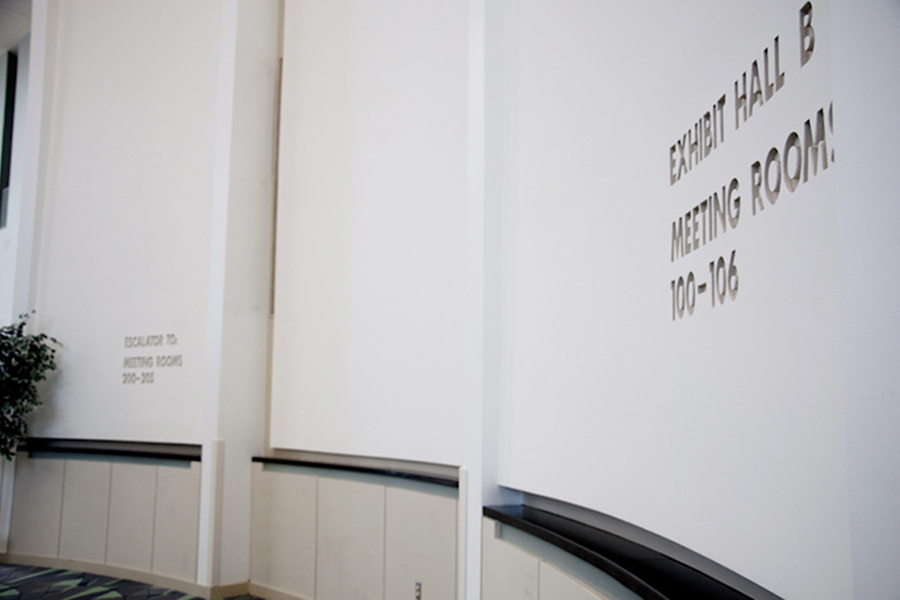 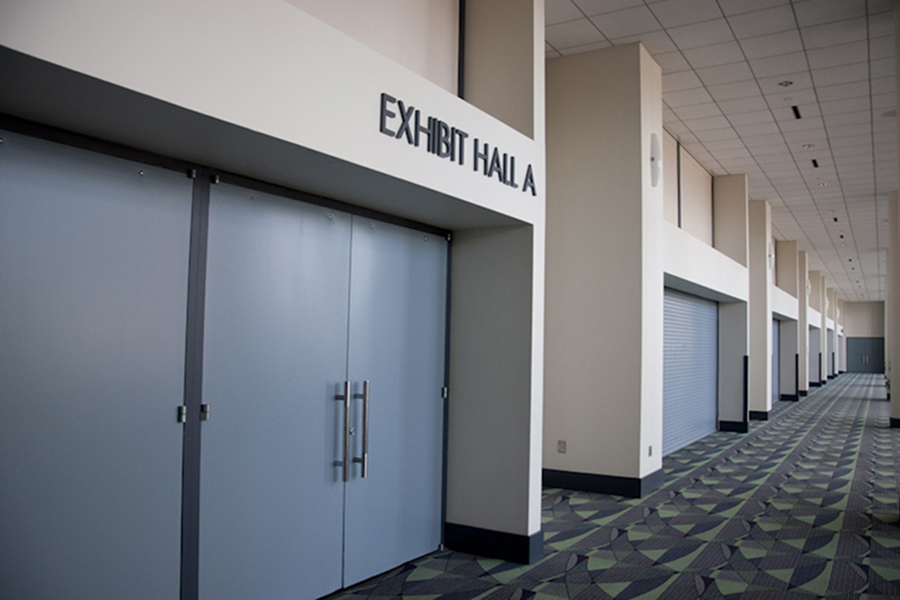 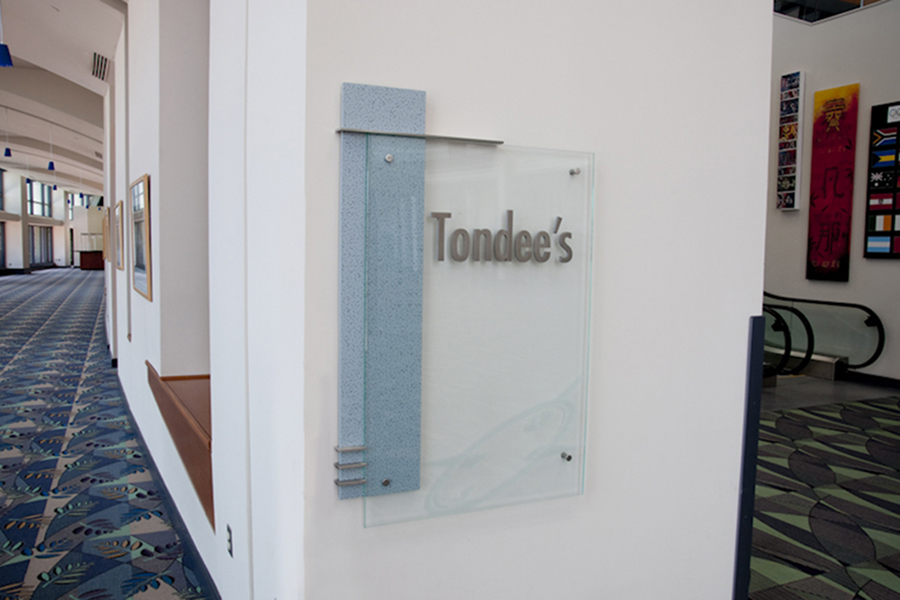