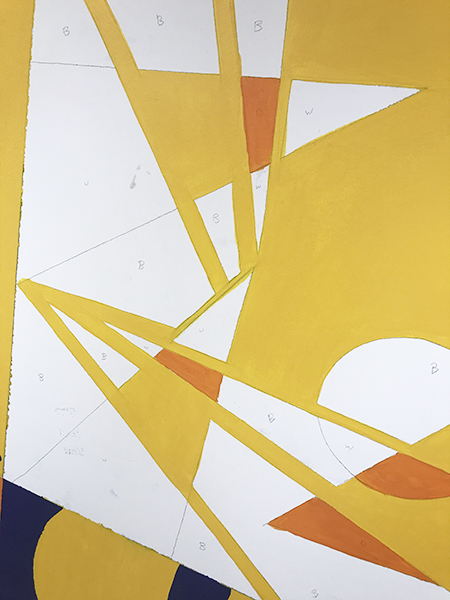 When Opportunity Presents You a Wall, You Paint It.

In this unique project instance, the UMD Student Housing Department approached me with the potential for students to create artwork for a newly revealed wall (they got rid of a several vending machines) within a high-traffic area for students returning from main campus to their dorms. A typographic mural direction was discussed and “Welcome Home” was determined to be the phrase of choice. With limited space—and a flat-screen television to be installed in the top-center of this greeter wall—the competition was intense, seventeen students presented artwork and the clients chose the top-six to be implemented.

The project process work involved multiple rounds beginning with initial structure grids, to thumbnail sketches, to 8×10 refinements, to tracing overlays and refinements, to scanning and digitizing their lettering illustrations. The class had to submit color ideas and vote as a group on a final limited color palette to implement in all the digitized works. And obviously final phase of project work was those six whose work was selected were in charge of painting their murals for a lasting legacy before graduation.

This specific project has been part of a Graphic Design IV senior-level studio. The focus of this course is the execution of quality illustrations and design by the blending of traditional and electronic image creations influenced and strengthened by the history of illustration and typeface design. The use of advanced conceptual skills and digital techniques, strong development of form and color, and the elements and principles of design are emphasized. 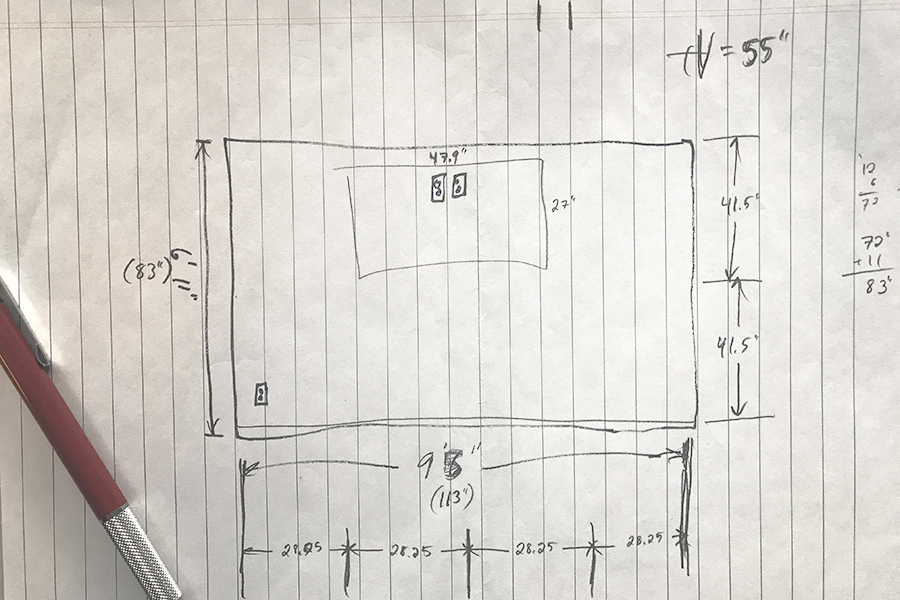 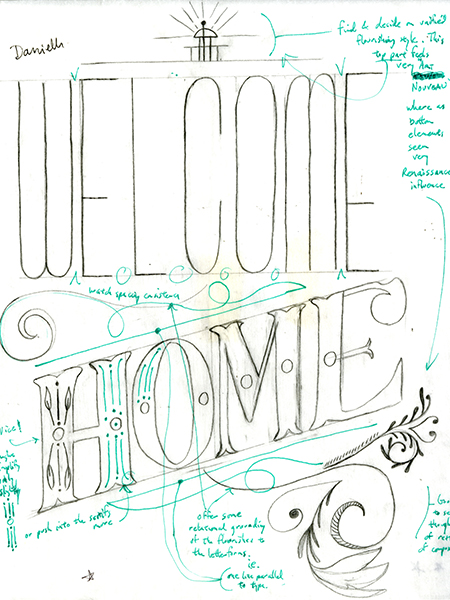 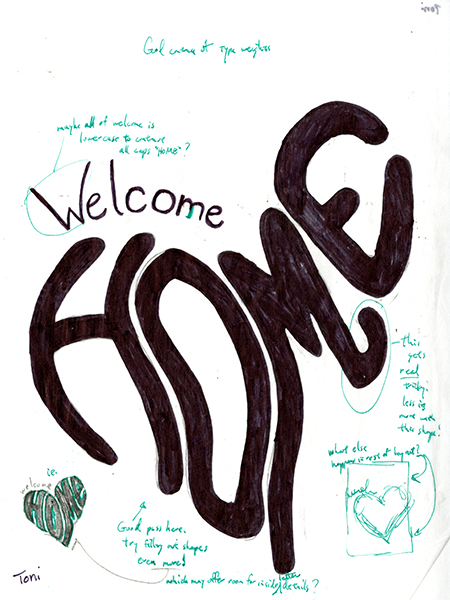 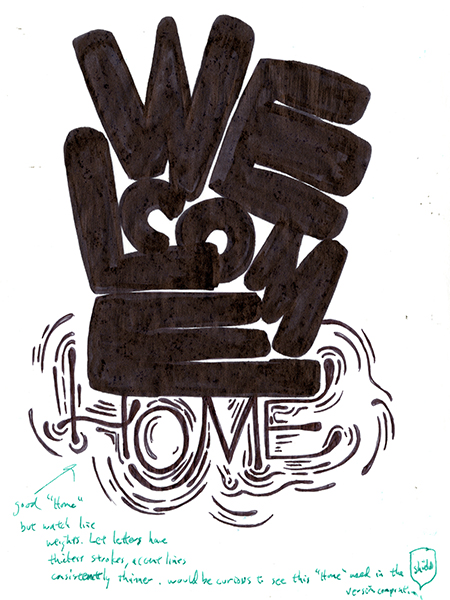 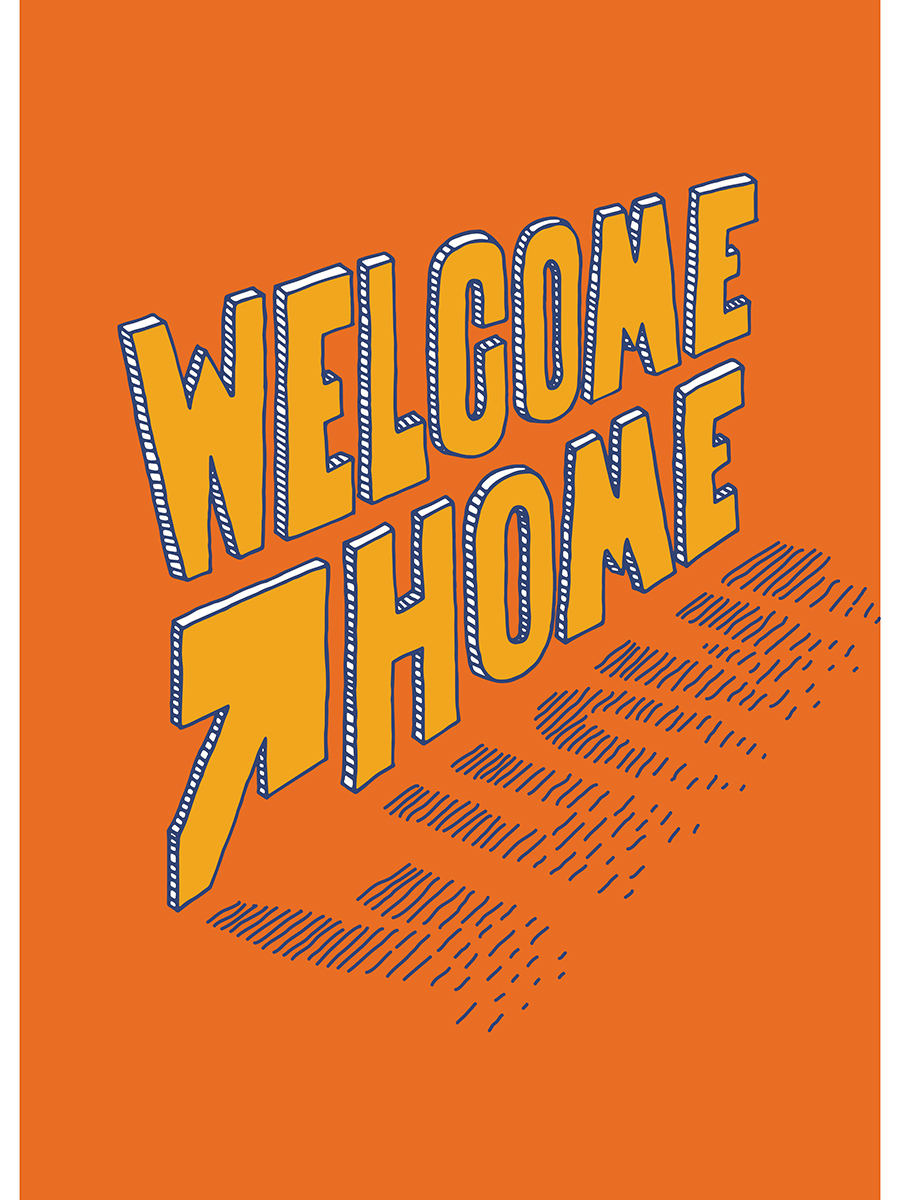 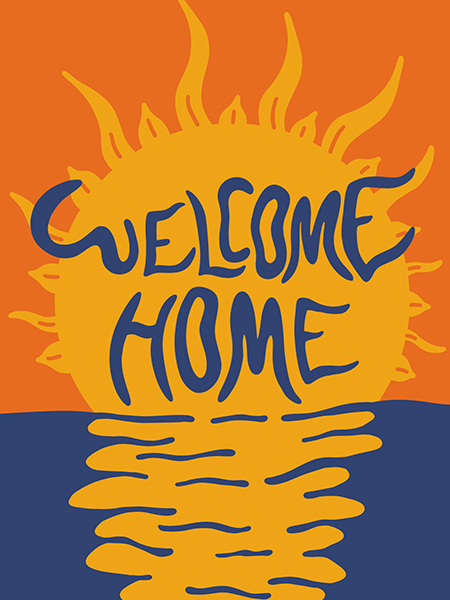 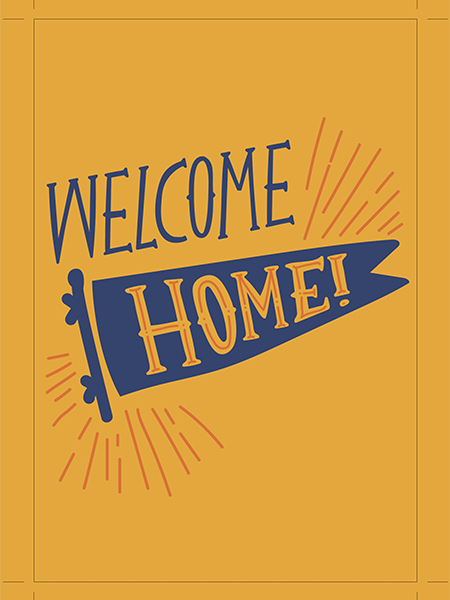 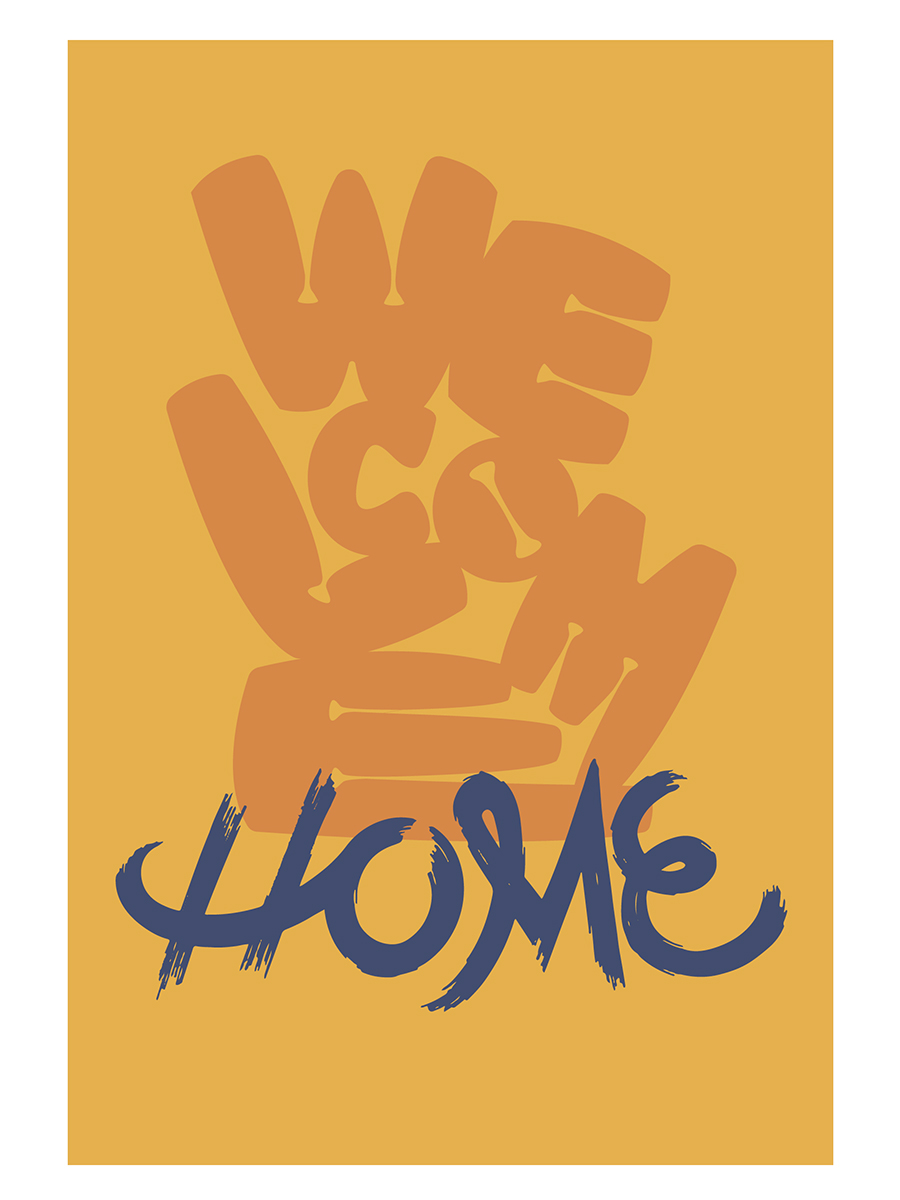 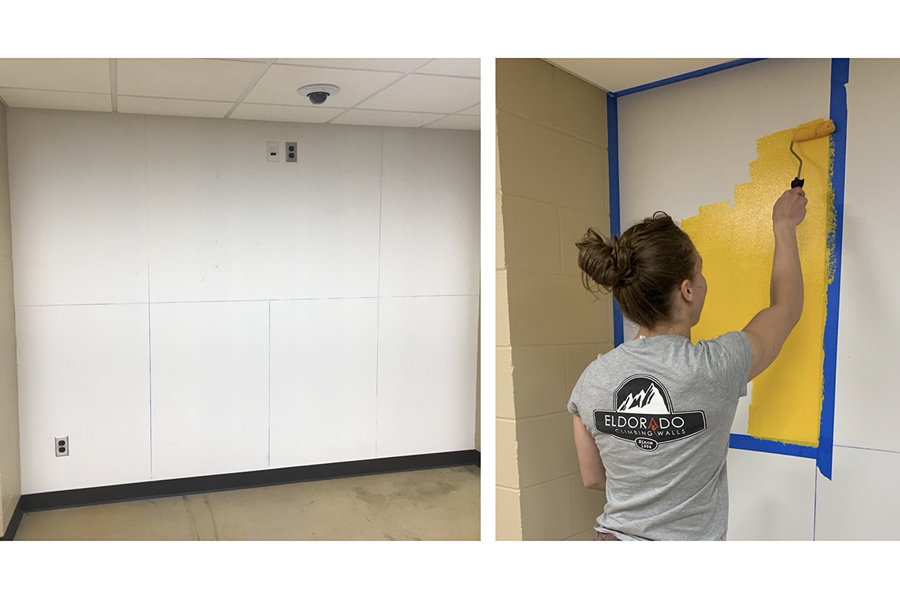 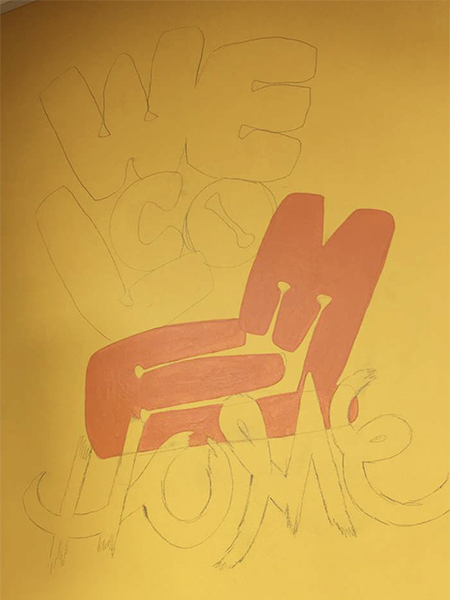 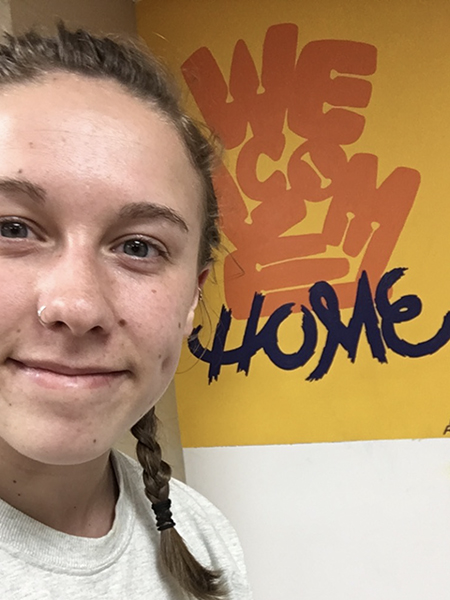 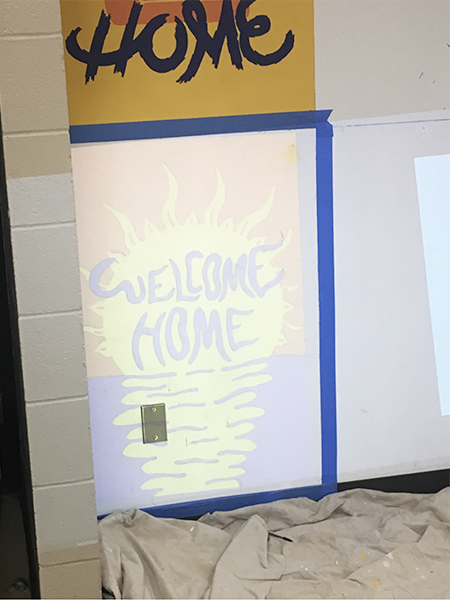 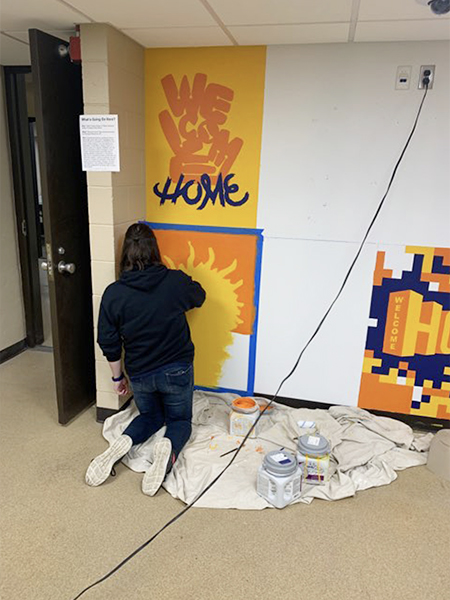 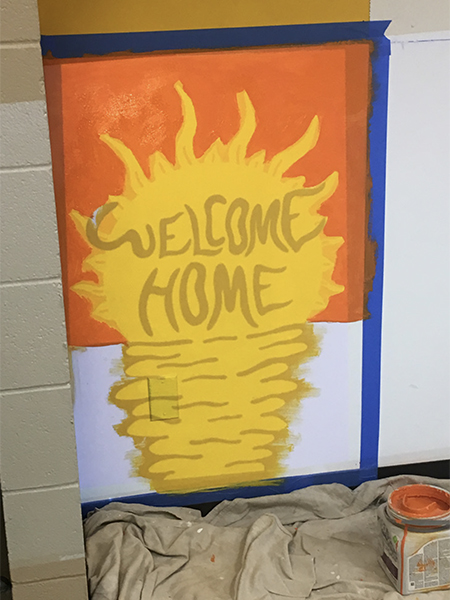 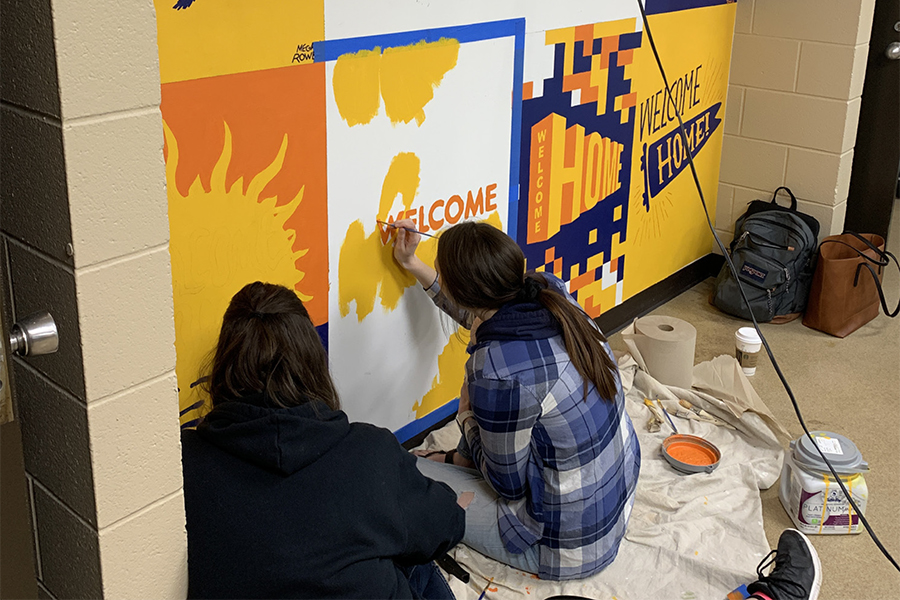 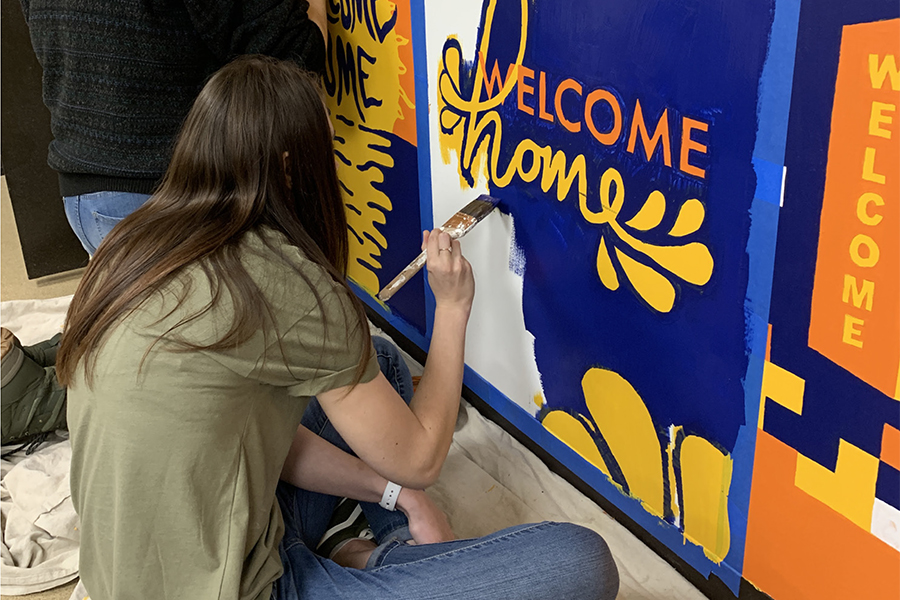 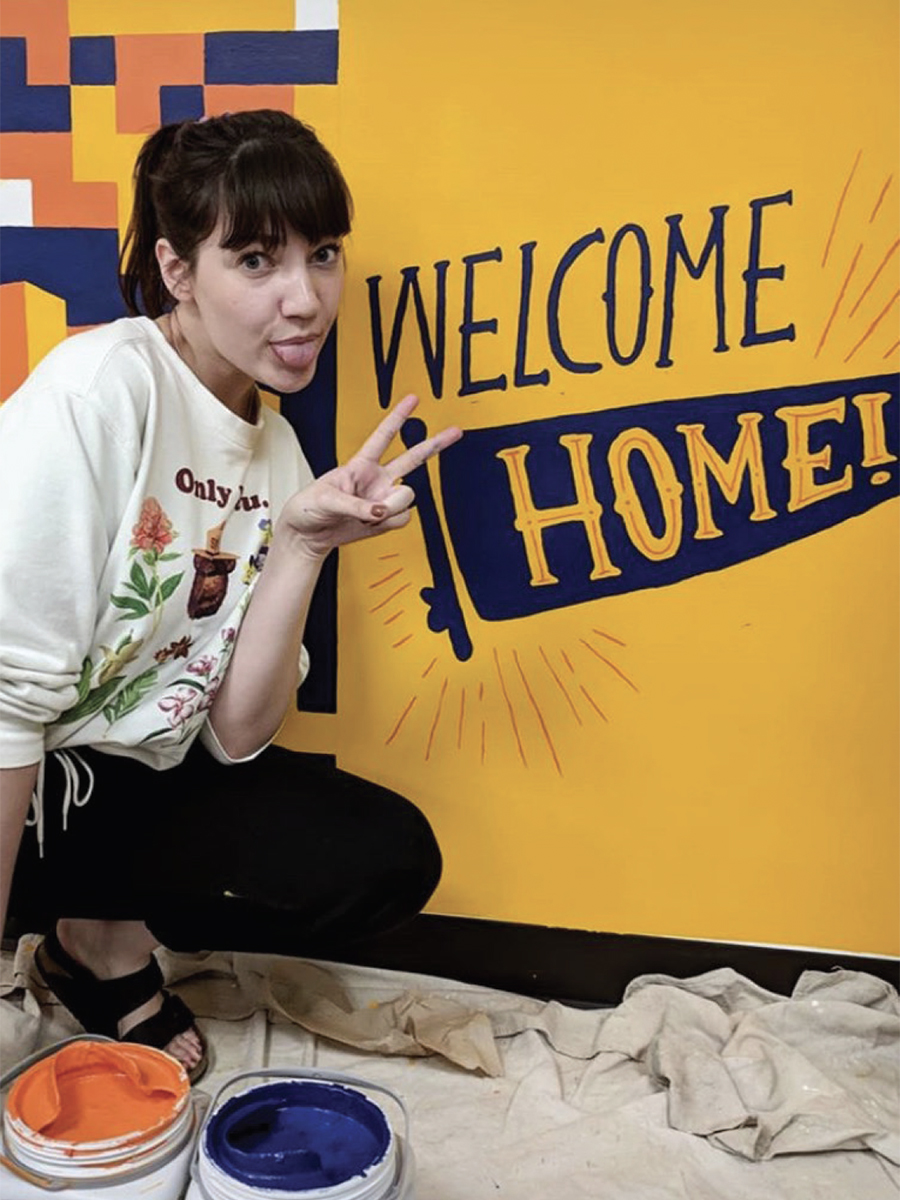 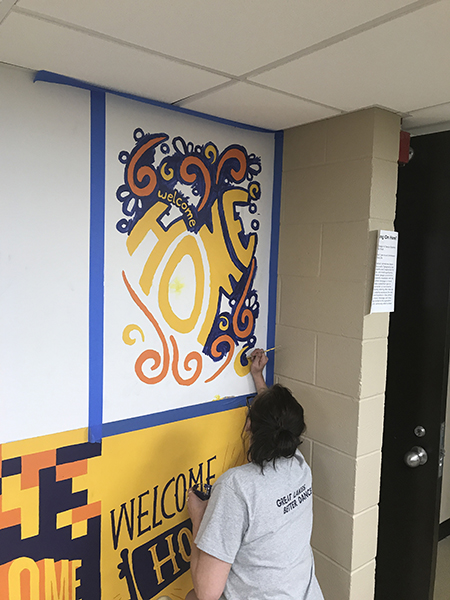 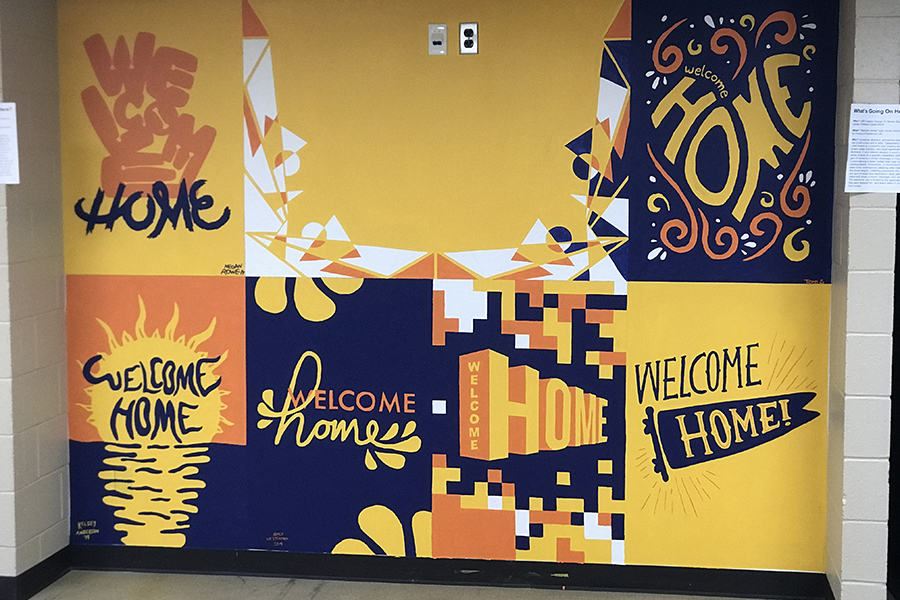 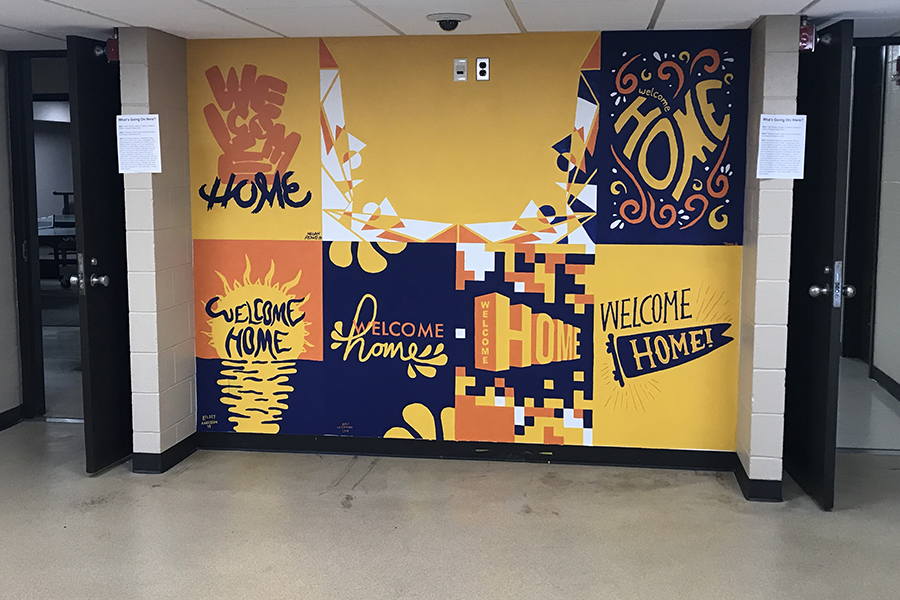