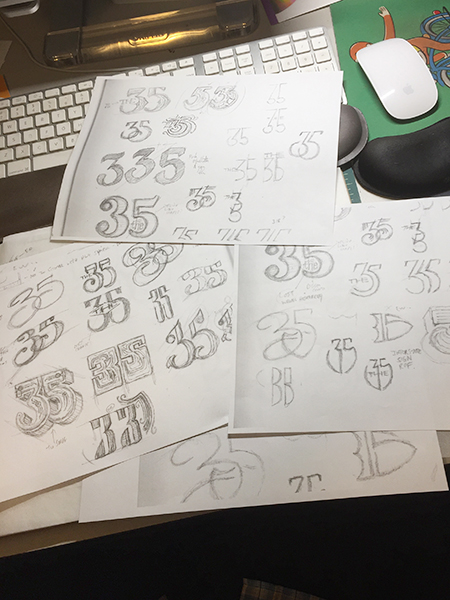 The Path to Good Music Can Be a Long Drive

Commission for a hand-lettered type identity of The 35, a three-person band currently based in the Duluth, Minnesota area. The band’s original name comes from the history that its members were born and raised in the cities on the opposite ends of U.S. Interstate 35—those being Laredo, Texas and Duluth, Minnesota.

Early sketches focused not only relationships between the primary numerals, but possible influence of U.S. Interstate iconography as well as Americana materials found along those midwestern routes. Final silhouettes reminisce both musical notations and album/record silhouettes and movement. As well as critically showing how separate pieces (i.e., individual members) coming together to form a unified presence (i.e., the band). 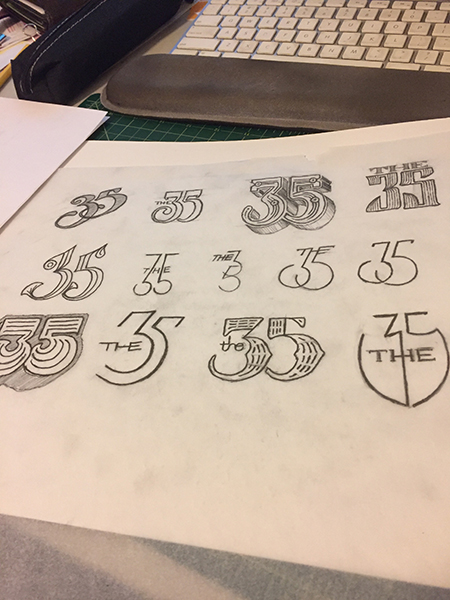 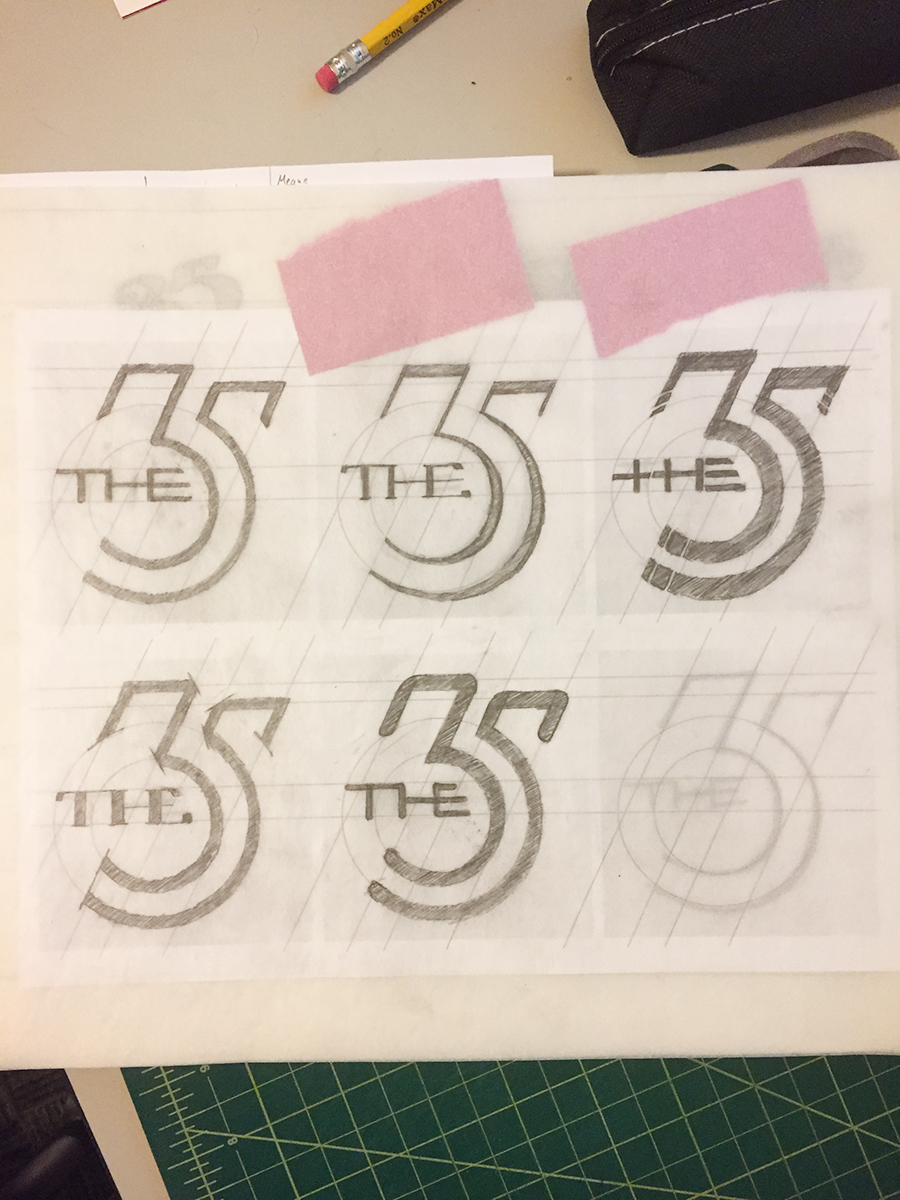 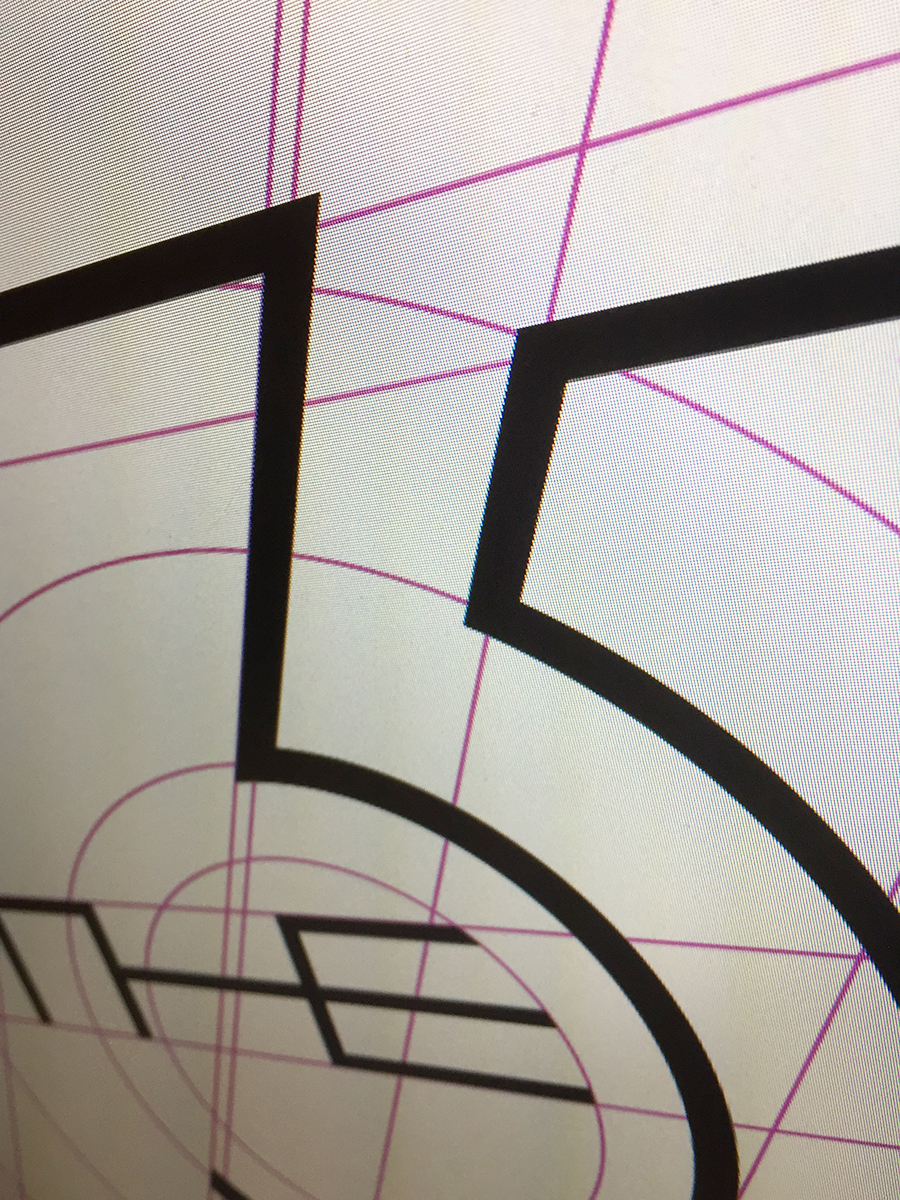 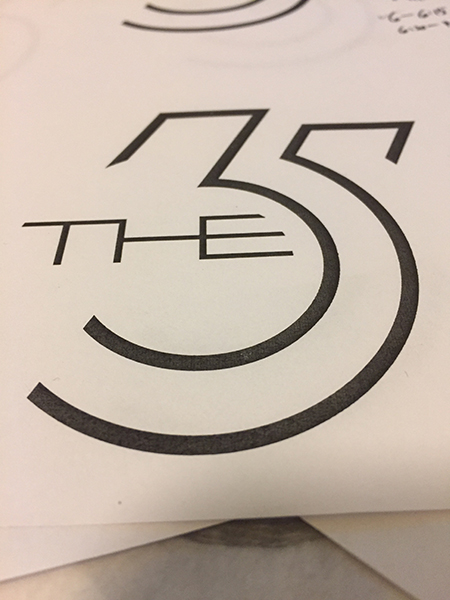 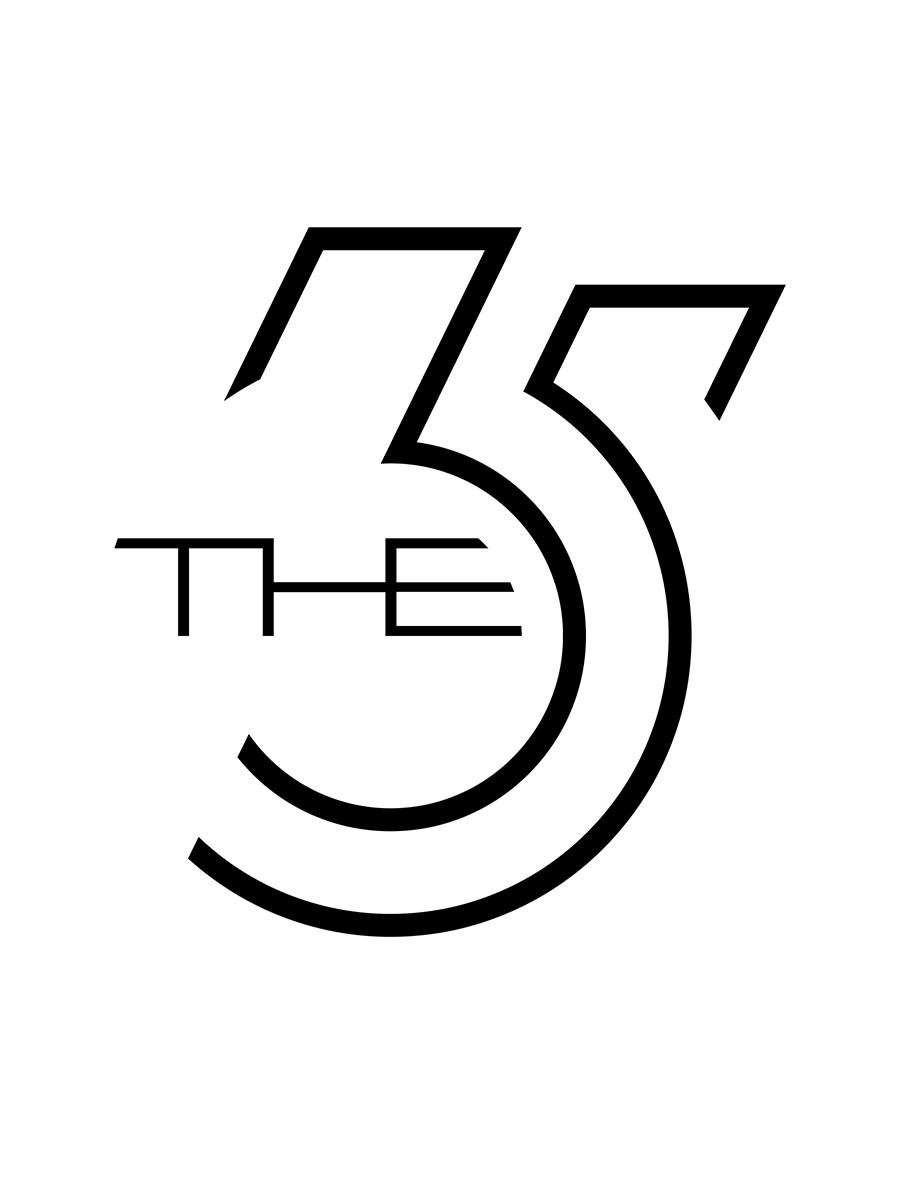